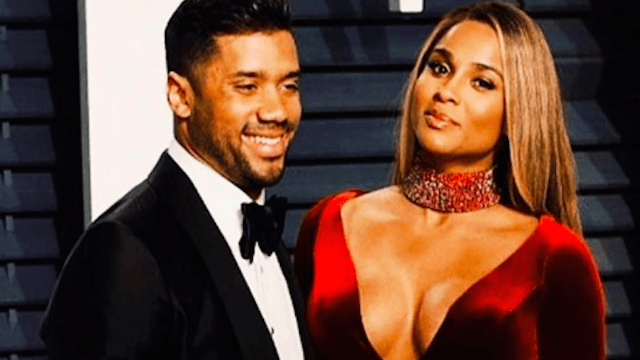 Ciara and Russell Wilson have a new baby girl with an appropriately royal name.

Ciara has had a pretty eventful pregnancy. First there was the bizarre nude family portrait the singer posted to announce that she was expecting (a photo later deleted from her Twitter account). Later on, when she was really showing, she had a viral hit with a video of herself dancing around the house as she lip-synced to Whitney Houston's "I'm Every Woman."

On Friday, though, was the main event: Ciara and her husband, NFL quarterback Russell Wilson, welcomed a baby girl to the world. She spread the news on Twitter and Facebook, revealing the newborn's name—Sienna Princess Wilson—as well as her weight and time of birth. "Princess" also happens to be Ciara's own middle name, so it continues a royal lineage.