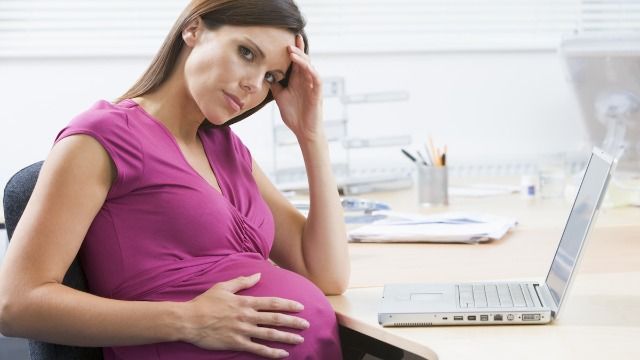 11 women share the most inappropriate things someone said to them during their pregnancy.

As if growing a person in your body for nine months and then pushing it out isn't enough work, pregnant women often have to deal with copious amounts of bullsh*t from people who feel entitled to ask inappropriate personal questions about their pregnancy. One of the many reasons I support a woman's right to choose to tell someone to STFU.

Someone asked people of Reddit who have been pregnant: "what's the most inappropriate things people have asked you about your pregnancy?" These 11 women share their stories of people who majorly crossed the line:

I’ve been asked a total of four times where I conceived. By family members.

Like...how in depth do you really want that answer?

I’m the husband in this case, but when my wife was pregnant I met up with an ex-colleague - a woman - who was known for having a screw loose.

We were talking about the pregnancy and she said she liked to hug pregnant women from behind and stroke their bumps, so she could pretend it was hers.

Yeah, stay the f**k away from my wife.