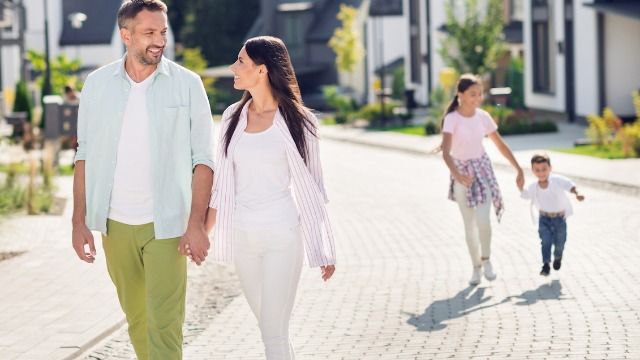 19 parents anonymously share the secrets they’re keeping from their kids.

Honesty is the best policy a lot of the time—but not always. Especially when it comes to parenting. There are some things about their personal lives that most parents would rather not share with their kids, and that their kids would probably be happier to not know about. It's a win-win situation. Some secrets should be kept in hiding. At least until the kids are old enough to find out about Google.

Someone asked parents of Reddit: "What are some secrets about you that your kids have no idea about?" These 19 parents spill the dirt on the secrets they're keeping from their kids:

My nephew is 13 now, going on 14 in high school.. His father was in jail for a year for drug possession / trafficking, and his mother was an adult film star..i really hope he doesn't stumble onto any of those vids.. He's starting to get to that age..