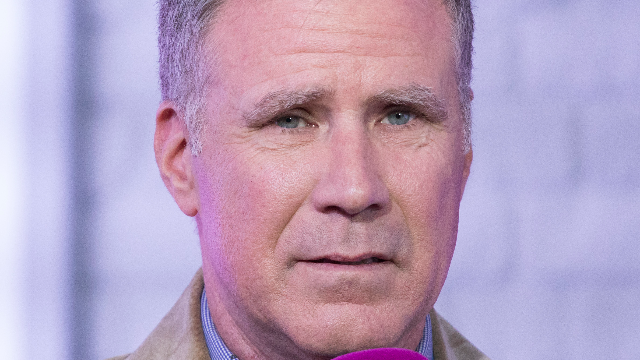 Here's what 'Pearl the Landlord' looks like 10 years after harassing Will Ferrell for rent.

Back in 2007, the internet was rocked by one of the biggest smash-hit viral videos of all time: The Landlord. This two-minute masterpiece, created by Will Ferrell and Anchorman director Adam McKay with no budget, was the first creation of Funny or Die, and put that site on the map as a major player in the brand-new field of internet video. It also got an entire generation saying, "I want my money, b*tch," to each other for years.

McKay's two-year-old daughter Pearl, who starred as the eponymous landlord, was an immediate worldwide sensation. But her parents decided to turn down the acting offers so she could have a normal childhood (or as normal as possible once everyone on the internet has heard you talk about getting your drink on).