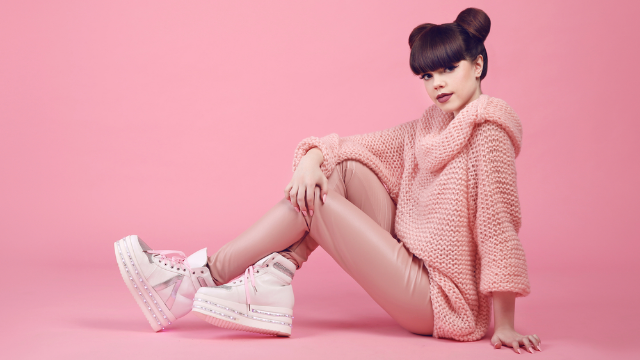 It's an issue that has scandalized many since the 1980s: are leggings pants, or are they simply an undergarment?

Jamie Higdon Randolph of Cleveland, Tennessee has a strong opinion on the issue, which recently went viral in a sassy video that has already been viewed on Facebook more than 19 million times. Recording herself in her car about to go to the store for a new garment, Randolph looked straight into the camera for a direct message to the youths: “Some of you people like to use‪ leggins’ as britches, as pants,” she says. “That’s not how they’re supposed to be worn. If you can’t wear a shirt that covers your tail so that I can’t tell that you got some Aztec-print thongs on, you don’t need to be wearing ’em,” she said.